The principal feature of the most important religious building of Tijarafe is its steeple, sustaining a double bellfry. It is located at the rear of the church and gives it its distinct silhouette, making it one of the most beloved symbols of the town. Inside, the view of the visitor is led automatically to the impressive altarpiece, designed by Antonio de Orbarán, the most outstanding craftsman of the baroque style on the Canary Islands. The division of the structure in five parts, which from the positioning of the statues look like eleven, makes it unique on the islands. The main sculpture is a Flemish woodcarving from the fourteenth century, whose presence in the church has been documented since 1530. Unsurprisingly, the statue of Nuestra Señora de la Candelaria was declared Bien de Interés Cultural, placing it under the maximum level of protection provided by the Canary legislation. 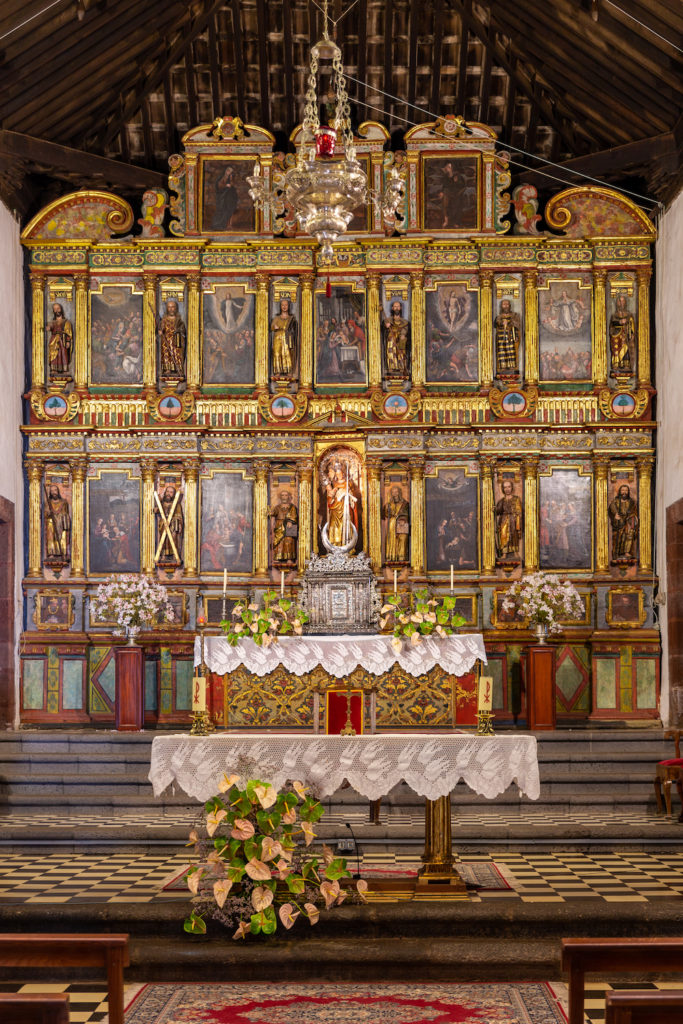 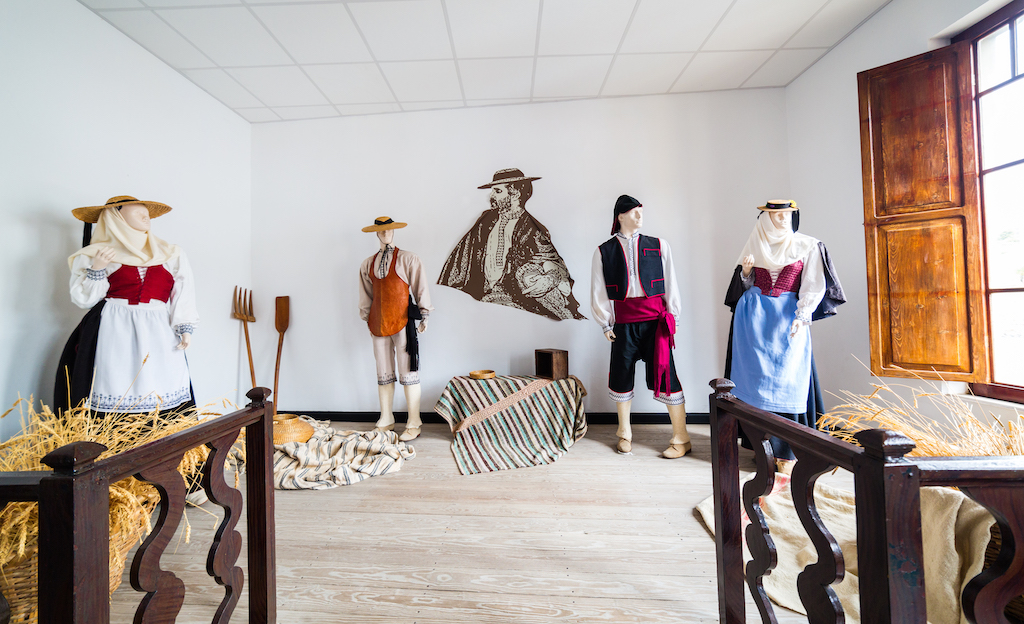 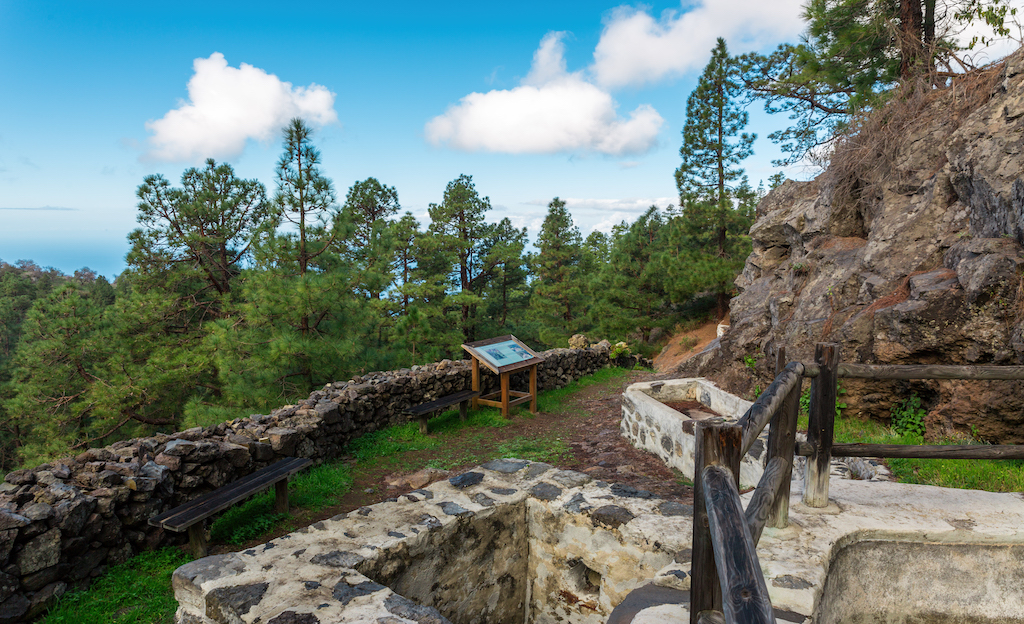 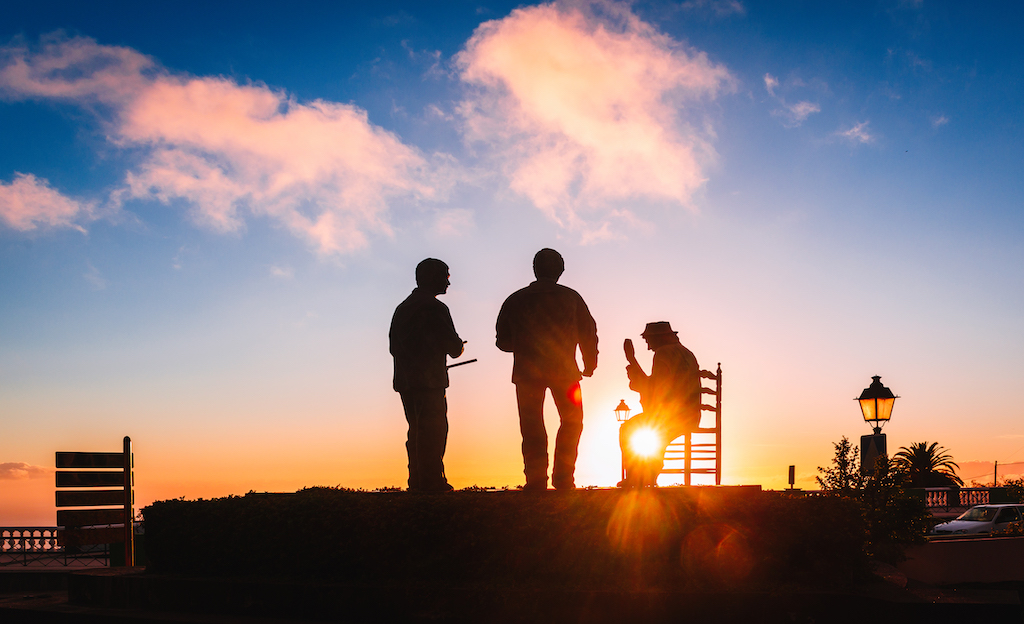 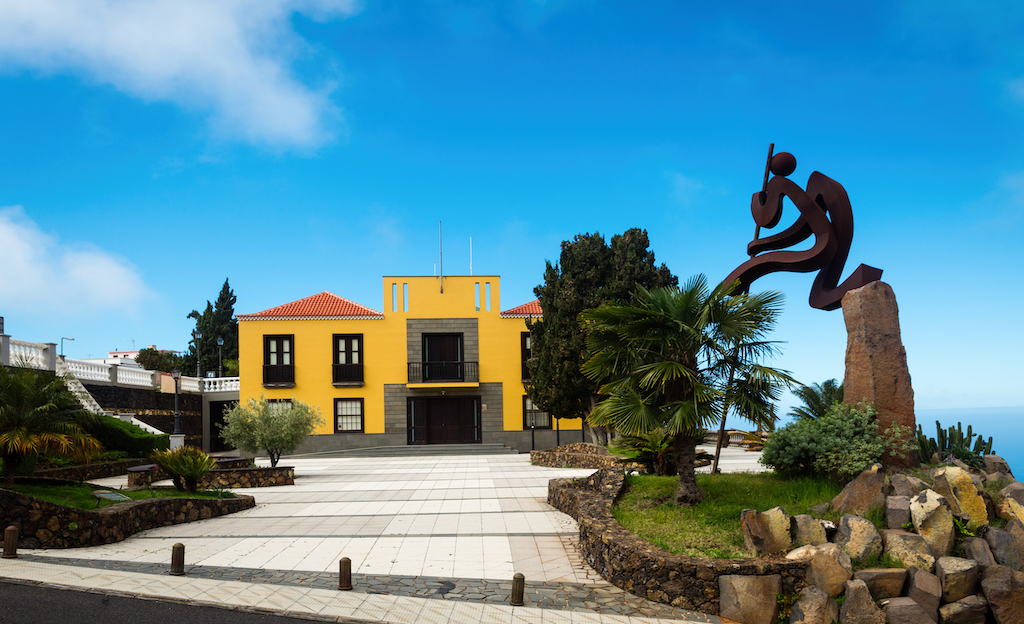 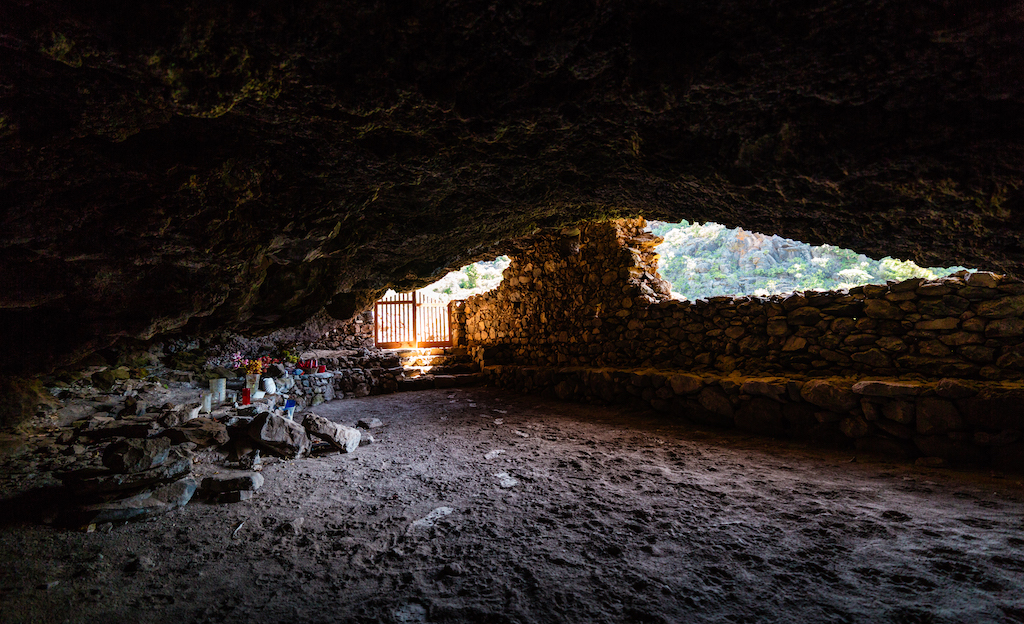