The clear and dark night skies of La Palma are famous among astronomers all over the world. It is no surprise to find an international observatory on the highest point of the island, Roque de Los Muchachos. To observe the night sky, a network of astronomical observatories has been constructed in the highest regions of the island. La Palma has even been officially declared the first “Starlight Reserve” of the world.

However, no telescopes are needed because anyone can enjoy the pure island sky by simply looking up. The astronomical lookout “El Mirador La Muralla” is dedicated to the observation of the Moon. It also offers information about its place in the mythology of the Awaras, the ancient native population of the island. Furthermore, there is a marker that helps the visitor to locate the Pole star.

The lookout can be found at the “Recta de la Muralla”, right next to the main road LP-1, at kilometer 83, in front of a restaurant called “La Muralla”. 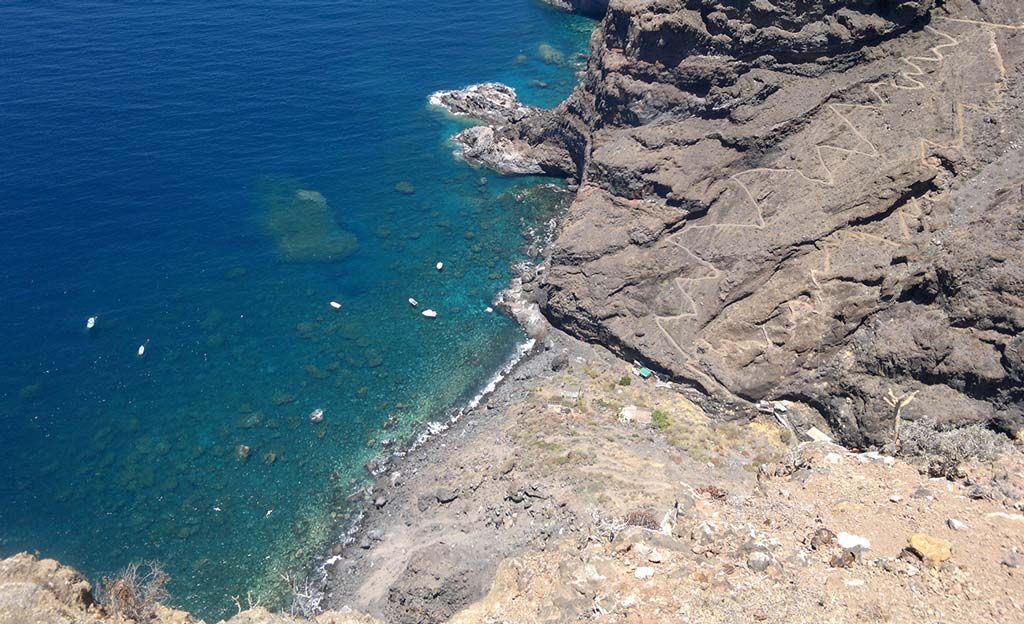 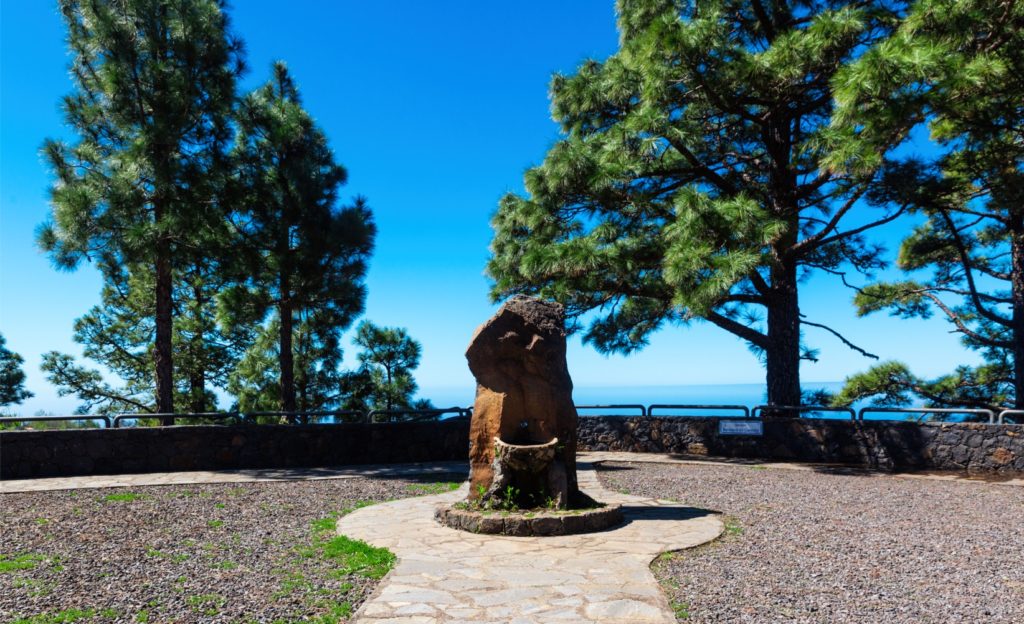 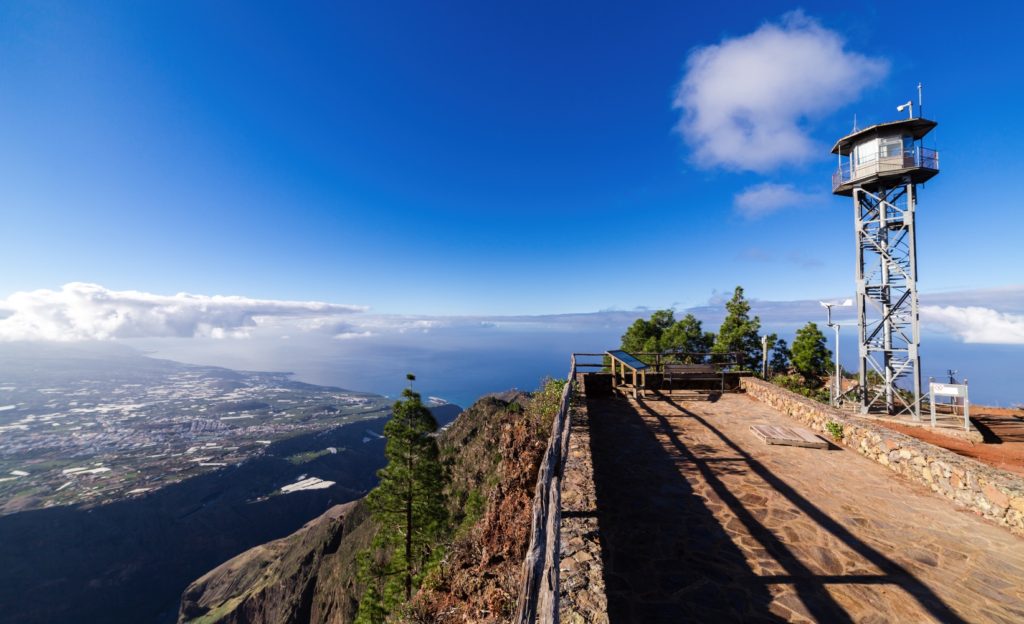