La Palma is a young island, with its natural relief still largely unweathered. There are steep cliffs on the north shores, like fortress walls that rise up from the Atlantic, from a depth of four thousand meters. Inside a large, naturally formed hole in those cliffs the Tijaraferos have constructed their most emblematic urban settlement. No description can do justice to this unique setting, which often arouses astonishment from its visitors. The place is also of great historical significance, since it was one of the few typical moorings that were so vital for trade and transport, until the main road was extended into the north. It is one of the few places on the north shore where fisher boats with shallow draft can anchor, as well as a popular bathing zone in the summer time. 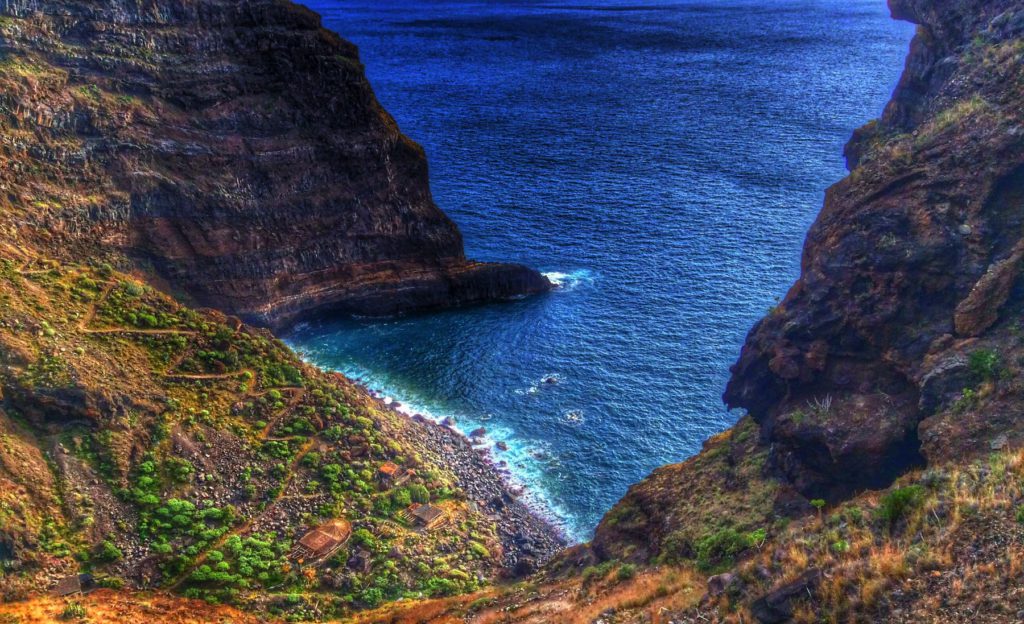 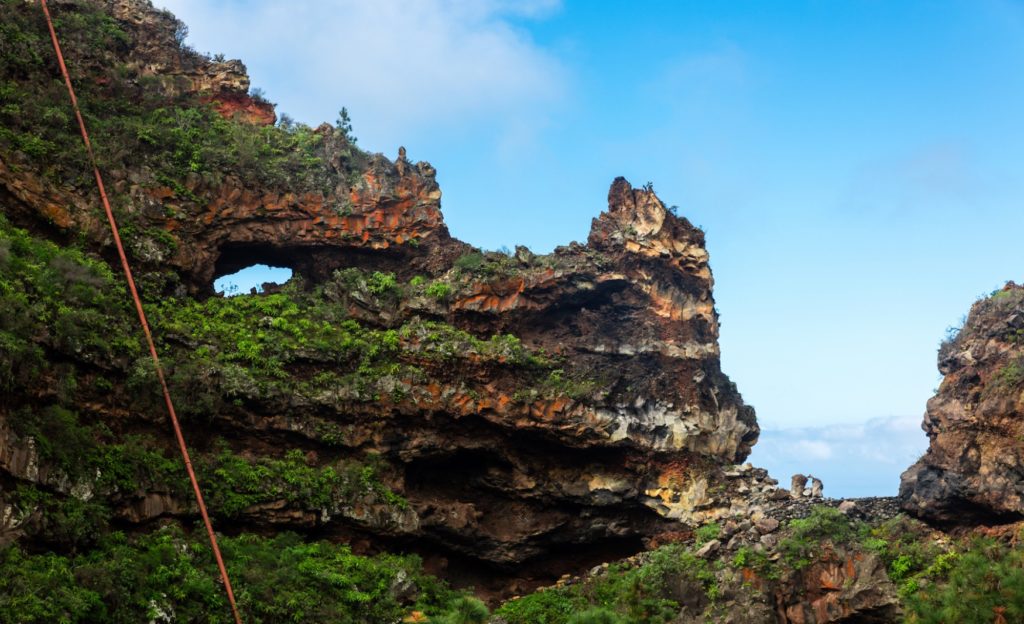 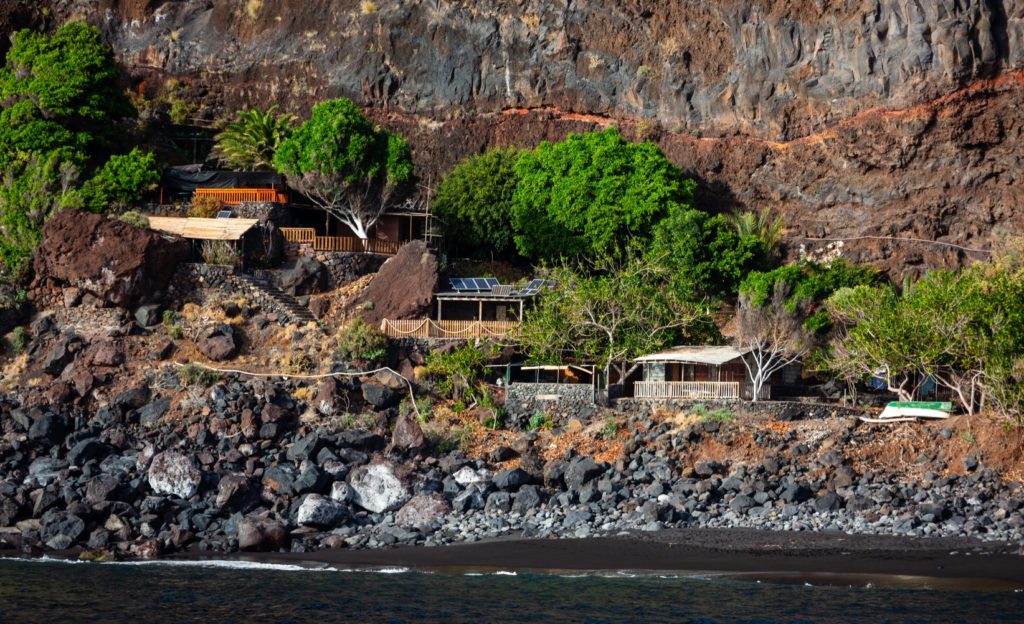 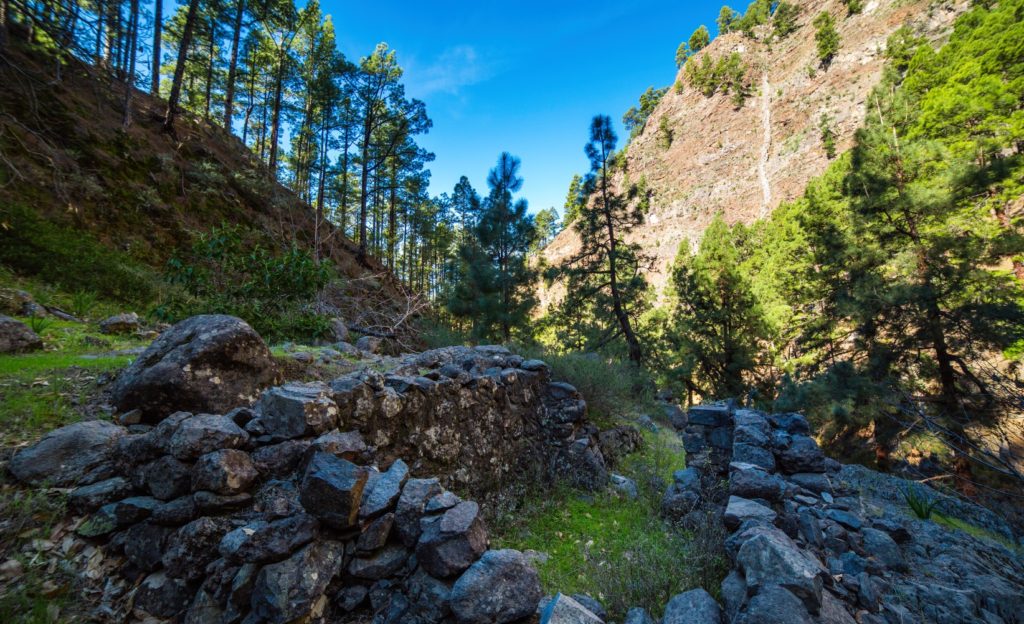 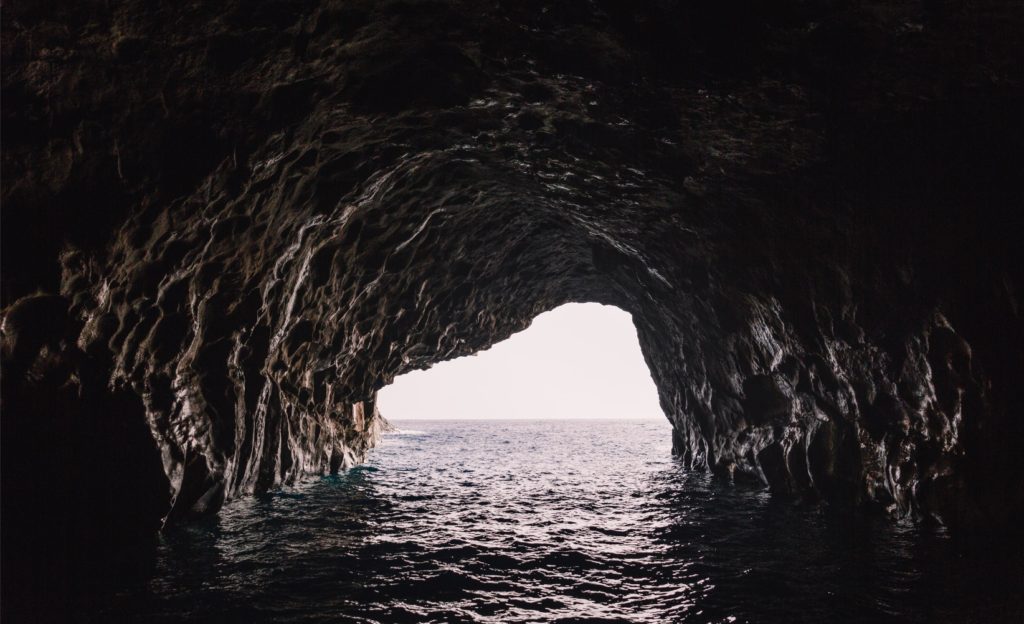 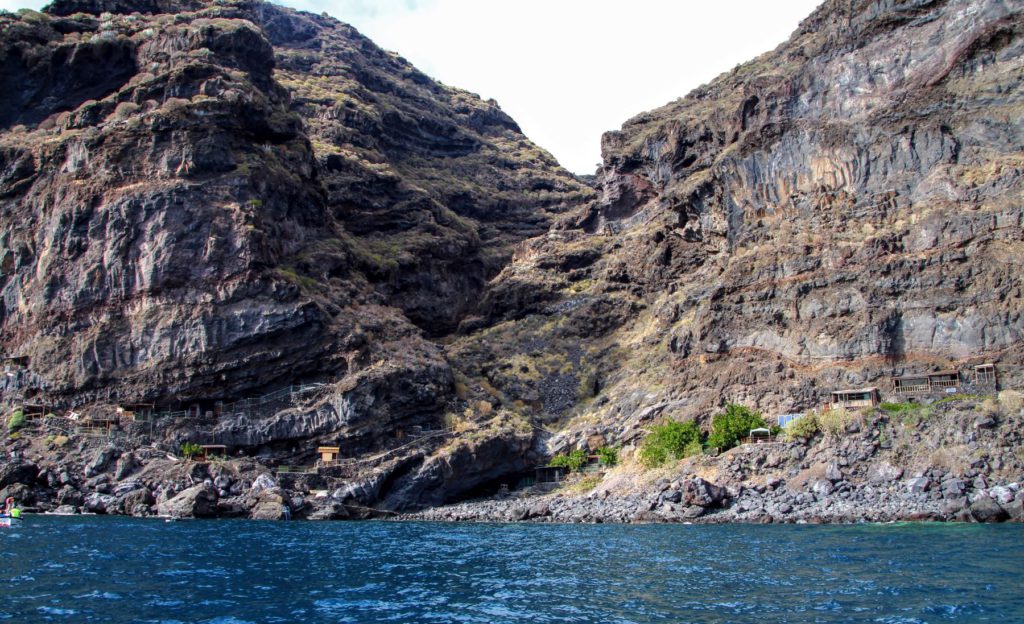